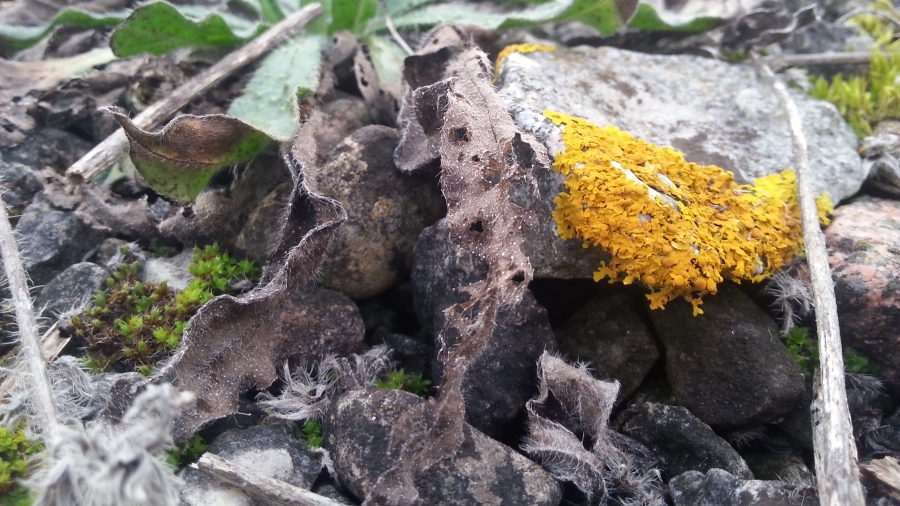 The Posthumanities Hub has been co-shaping the emerging research within new materialisms. Our affiliated researchers collaborate with and form part of COST Action network Networking European Scholarship on ‘How Matter Comes to Matter‘ since its launch in 2013.

16-17 May 2013, School of History, Culture and Arts Studies, University of Turku, Finland

New materialist approaches are increasingly announced, articulated, exercised and contested across a gamut of often entwining research fields from art theory, media studies and feminist philosophy to sociology, gender and sexuality research, and science and environmental studies. In addition to the cross-evolving discussions in these areas, there is growing need to consider the connections but also the specificity of new materialisms in relation to many contemporaneous intellectual developments, such as new forms of realism or post-human(ist) thought. (From conference announcement)

In May 2012 it was our turn to set off what then had become the 3rd annual NM-event – at The Posthumanities Hub, Linköping University. To underline our point of exit in both older and newer materialisms, we called the conference “Entanglements of New Materialisms” (See program below)

Here are a two small action-photos from the first day (25 May) – with Cecilia and Magda, and keynote speakers Prof Stacy Alaimo and Pip Carmel.

In April 2011 we went to Utrecht, The Netherlands for the conference “New Materialism: Natureculture” with Prof. Donna Haraway as guest of honour. Cecilia was respondent to Donna, and the whole of The Posthumanities Hub contributed its bit to the neat organisation of Iris van der Tuin and Rick Dolphijn. This is a snap shot from the green lawn outside the conference venue, an old church.